Even though Ethiopia is the oldest place on earth for human habitation, current day Ethiopian tourism is still in its infancy and receives fewer visitors than other African destinations. Join our tour and travel through Ethiopia before the rest of the world catches on.

Ethiopia is being discovered by discerning travellers, interested in getting off the beaten track and exploring lesser known parts of Africa.

There is a sense that Ethiopia is just beginning to be discovered, which means it is a great time to visit this incredible country.

Some tourism infrastructure is not as developed as in other destinations. However, many major roads have recently been rebuilt with new asphalt and the standard of hotels and restaurants is constantly improving with new investments in the hospitality sector.

Ethiopia was voted World Best Tourist Destination 2015 by the General Assembly of the European Council on Tourism and Trade. Tourists contributed a record USD 3.5 Billion to the Ethiopian economy last year.

Visitor numbers have been growing about 12% annually over the last 10 years and an estimated 2.2 million jobs have been created according to the African Development Bank. This is quite impressive for a country with no sea coast or ocean beach resorts.

According to Ato Solomon Tadesse, CEO of the Ethiopian Tourism Organization, “People don’t know a lot about Ethiopia. It is the land on which human beings walked upright for the first time. It is the land that brought a gift to the whole world, coffee, that everybody enjoys every morning. It is the land with the source of the Blue Nile, where civilization started.” 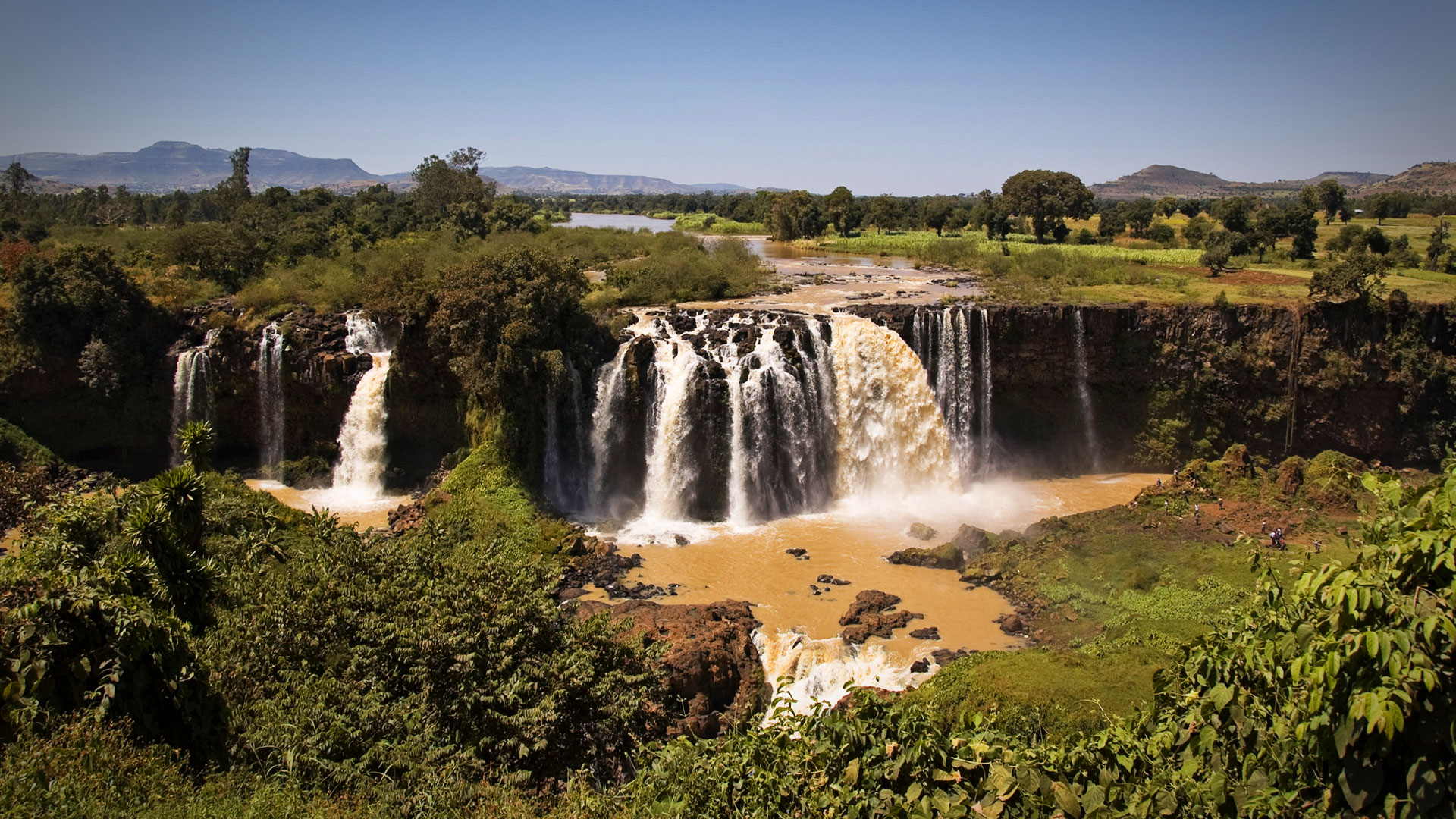 Come and the see Ethiopia before it becomes the beaten path!

Ethiopia & The Lord of the Rings

Many authors and bloggers have delved into the world of Lord of the Rings (LOTR) and its connection with Ethiopia as an inspiration for the creation of the fictional setting of Middle-Earth.

JRR Tolkien’s inspiration for his best-selling books - The Lord of the Rings - has always been a mystery. Tolkien himself always insisted his ideas came naturally. Numerous researchers and biographers have sought to discover the source of Tolkien’s writing inspiration but with little success. However, many are now believing the answer lies within the heart of Africa - Ethiopia!

Even though JRR Tolkien never visited the heart of Africa, it is suggested that some of the Lord of the RIngs was inspired by Ethiopia and its eastern counterparts. Interestingly, Tolkien was actually born in Bloemfontein, South Africa. What's more, he started composing his first novel not long after Italy's invasion of Ethiopia in 1935. So, despite the fact that the writer lived in England at the time he composed the books, Africa was very possibly his inspiration for Lord of the Rings.

Visit these links to learn more about The Lord of the Rings and the Ethiopian connection: