Ethiopia flaunts an extraordinary array of flora made up of over 1,000 species of trees, shrubs and lianas – 125 of which are endemic. Ethiopia’s mountains are blanketed with shrubs such as pyracantha, jasmine, poinsettia and a variety of lavish evergreens. Common plants such as coriander, myrrh, cardamom, chat and caraway also populate Ethiopia’s diverse landscapes.

Ethiopia boasts Africa’s only indigenous rose species – the Rosa abyssinica; an evergreen Rosaceae with white & creamy fragrant flowers and orange climbing hips, popular in the highlands and around Bale.

The Juniperus procera or African juniper – a native African conifer easily detectable by its needle-like leaves and aromatic herby smell – distinctly occupies the highland areas along with the African Olive, or Olea Africana.

A little known fact about Ethiopia is that only about 30 percent of the nation is classified as arid or semi arid – most of which is situated in the Danakil Depression and the southeastern Somali border area.

Four percent of Ethiopia’s landmass is covered in closed canopy forest ecosystems. The biodiverse Harenna Forest, lying in the southern slopes of the Bale Massif, and the Biosphere Reserves’ mountainous forests of the western highlands (the birthplace of coffee) are Ethiopia’s most significant forest ecosystems.

Experience Ethiopian Flora on our Tour of Ethiopia

Red-hot pokers, of the genus Kniphofia, are a fascinating plant to find in higher altitude landscapes of Ethiopia. Named after their striking spear-like red and orange blossoms that bloom during the wet season they’re primarily appealing to bees and sunbirds.

The majestic landscape of the Simien Mountains plays host to more than 1,200 plant species - three of which are endemic to the national park. The UNESCO World Heritage Site, along with the fascinating slopes of the Bale Mountains, supports rich tracts of Afro-alpine moorland and grassland plant systems.

Buttressed trees of the genus Ficus populate the banks of the larger rivers and lakes of Ethiopia - the seasonal fruits frequently attract large numbers of monkeys and birds. 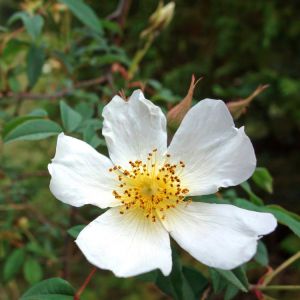 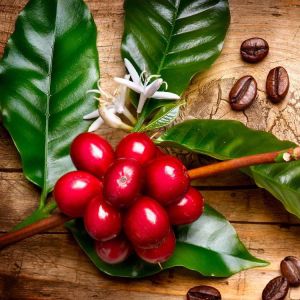 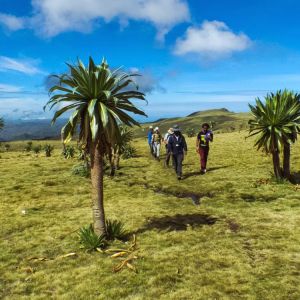 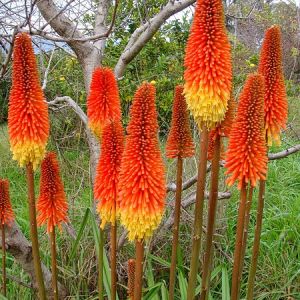 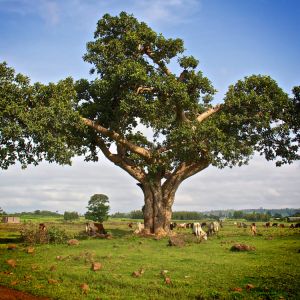