For many years Ethiopia has been the international rendezvous point for my family to meet up. My parents Ron and Maria lived in Tanzania for over 30 years from 1983 and only 'retired', due to my mum's sudden illness, in May, 2016. My dad is 83 and my mum is 88. They pushed it right to the edge. They are my role models for retirement. A wise person once said,"Love your work and never work again." That's me. My brother Andrew lives in Belfast, Northern Ireland after many years living in London. I have lived in New Zealand since 1987. Almost every year, for many years, we have been meeting in ‘the old country’. Ethiopia is the country of my childhood and of many happy memories for the Cunninghams.

On a warm evening on 12 September, 2007 my family was celebrating our reunion from the far corners of the world by eating pizza in a café perched on the rooftop of a 15 floor office tower in downtown Addis Ababa. Car horns, heavy drum beats and chanting provided the sound track to a night time view of the city lights of Addis Ababa glowing through a haze of smoke from hundreds of traditional bonfires. The city was alive. The streets were full of revelers. It was a big night for the locals. 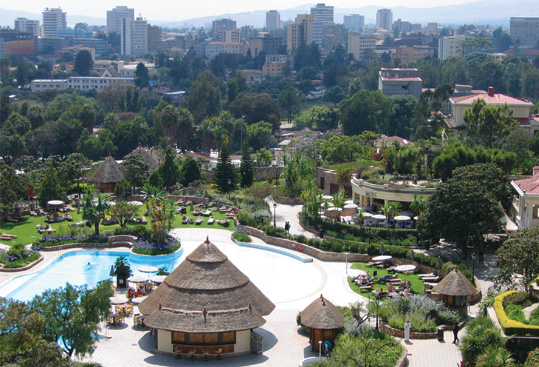 Ethiopia was celebrating the new millennium 7 years after the rest of the world. It was their New Year’s Day celebration ushering in the year 2000 according to their ancient Julian calendar.

Ethiopian Enkutatash is what we, in the west, would call New Year’s Day. It occurs on the first day of the month of Meskerem which is 11 September according to our Gregorian calendar. In a leap year it is 12 September.

In 1582 Pope Gregory XIII introduced a new calendar which was adopted by the Catholic countries of Europe and initially resisted by Protestant Europeans and the eastern Orthodox countries including Ethiopia. The reason for the new calendar was to stop the calendar drift for equinox and solstice dates. Over time however, most countries fell into line and changed their calendar for convenience and for the sake of international trade. The British Empire and what is now the eastern USA went Gregorian as late as 1752. Turkey went fully Gregorian only in 1926 and Greece was the last European country to make the change in 1923.

Ethiopia is unique within Africa in so many ways that I will blog about in future. Amongst many other aspects, Ethiopia is the only African country never to have been colonised and the only African country to have its own original and ancient written text. Arabic and Latin alphabets were introduced by colonising forces from outside and are not indigenous African forms of writing. 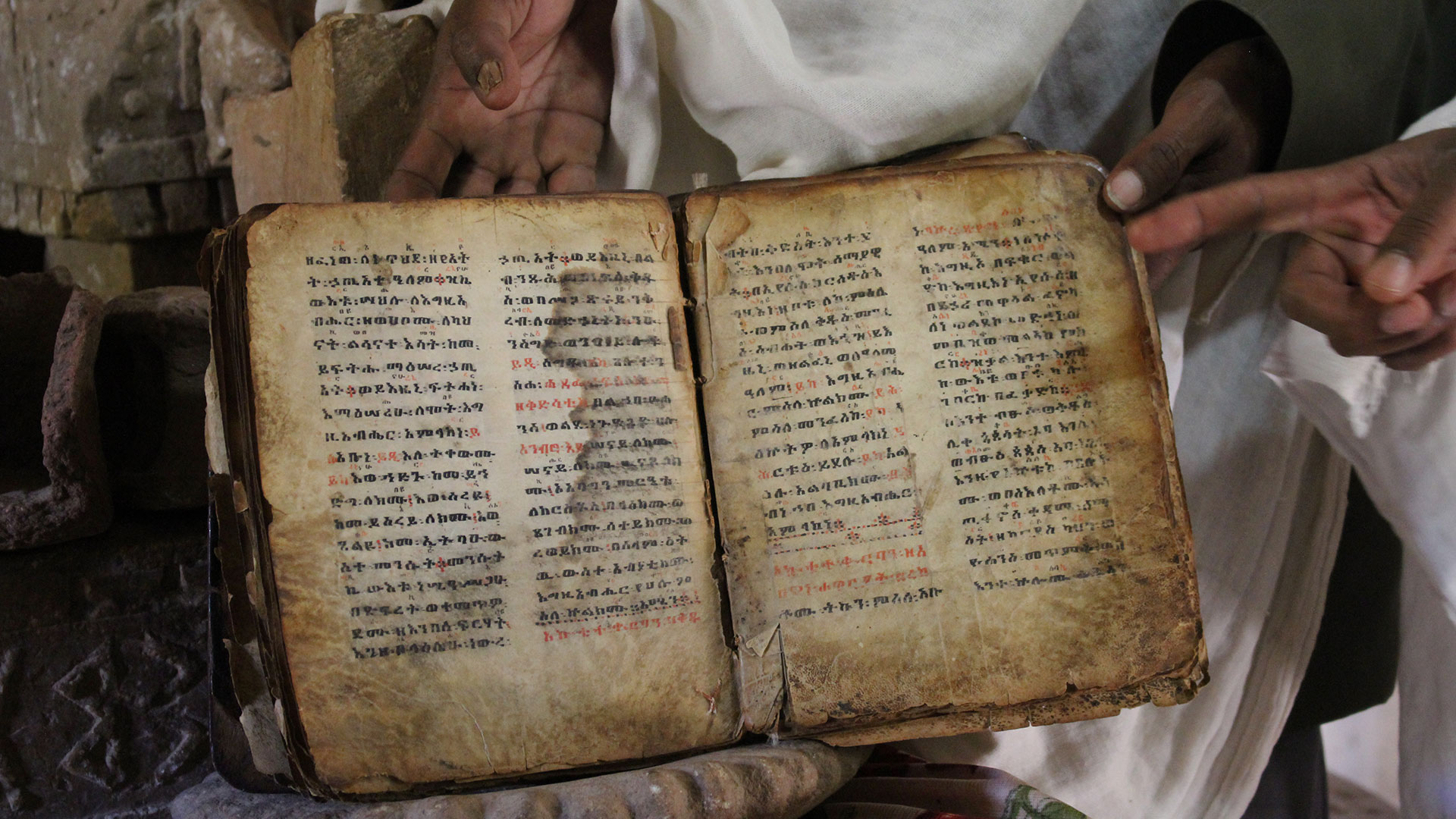 It is no surprise that Ethiopia would be different in something as fundamental to everyday life as their calendar. Ethiopia has resisted centuries of change and domination on all sides. The Ethiopian Julian calendar has 12 months of 30 days with a short month of 5 days which extends to 6 days in a leap year.

“Welcome to Ethiopia, the land of 13 Months of Sunshine” was, for many years, a famous slogan from the government’s tourism promotion agency, the Ethiopian Tourism Organisation. It was emblazoned across a classic set of iconic photographic posters. I have two of them in my lounge. I have the warrior on a charging white horse and the Afar tribesman with his camel in front of a perfect blue sky.

If the seven year calendar difference wasn’t enough, Ethiopians tell the time at 6 hours difference to people from other countries. If you ask an Ethiopian person what time it is at 3 o’clock they will tell you it is 9 o’clock. One o’clock is called 7 o’clock and so on. There are considered to be two reasons for this. The first reason is practical. Being near the equator the hours of daylight vary very little throughout the year so days are all the same length. They don’t need to have daylight saving. In Ethiopia a day is deemed to start at dawn and not at midnight. This means one hour after dawn its one o’clock. This would be 7 am to rest of us. The other reason is that Ethiopians have such a strong sense of independence and identity that they refuse to change to suit the outside world.

Ethiopians are unlikely to change their calendar or how the time of day is stated. Why should they? They were marking time and creating an incredible history long before any of my ancient ancestors knew what a calendar was!