The term ‘roof’ refers to the fact that the Ethiopian highlands are the greatest area of mountain peaks consistently above 1,500 m on the entire continent of Africa. These highlands cover the central and northern regions and were formed about 30 million years ago when layer after layer of basaltic lava flowed out and cooled forming an ever higher plateau. The Rift Valley, about which I will write more in another blog, resulted when this massive plateau broke up into 3 parts due to spreading of the earth’s crust that makes up the land mass that we know as the Horn of Africa. 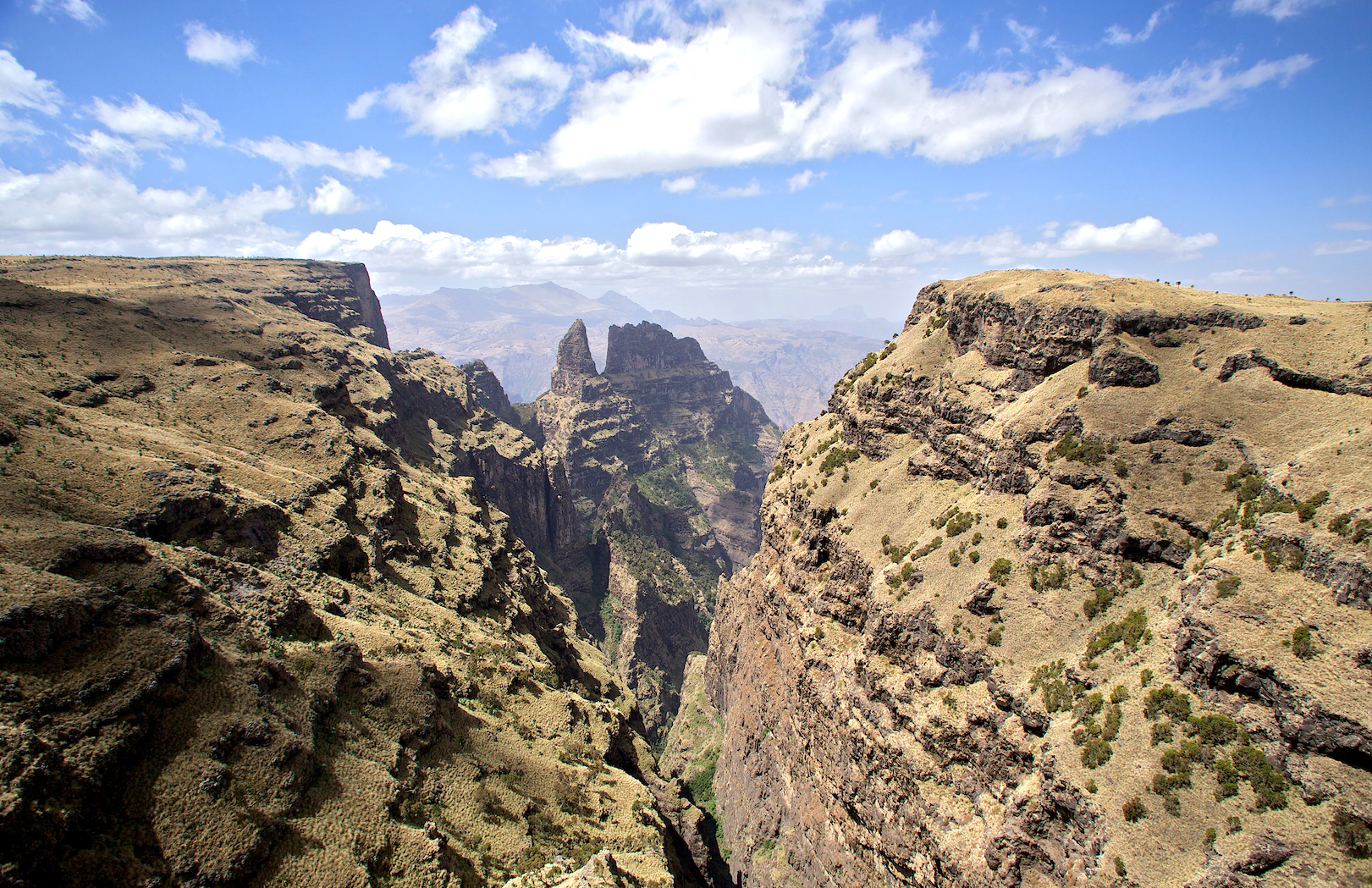 Join me as we discover the Roof of Africa!

My company Ethiopian Adventure Tours visits the Simien Mountains National Park which is a UNESCO World Heritage Site. We drive through this spectacular mountain scenery climbing from Bahir Dar on the shores of Lake Tana which is the source of the Blue Nile. We drive steadily north up through the historic city of Gondar known as Ethiopia’s Camelot. This city’s history has been likened to the fictional Lord of the Rings or television’s Game of Thrones series.

From Gondar we climb further into the Simien Mountains side tracking a little in the Simien Mountains National Park to visit some of the more gobsmacking views. From here we continue north to Axum built on a highland plateau and once the centre of the Axumite Empire dating from about the 400 BC. It was the fourth largest empire of its day behind the empires of Rome, China and Persia. The Ark of the Covenant and the Queen of Sheba’s palace are reputed to be in Axum. There is so much history and legend in these mountains.

I grew up in the small town of Degan in the eastern foothills of the Roof of Africa. As a boy, I remember being fascinated and enthralled by these mysterious mountains that were home to the legendary, medieval ‘lost Christian kingdom’ for a thousand years until the Portuguese arrived in the early 15th century. Ethiopia developed much of its unique culture in this period of isolated historic development. 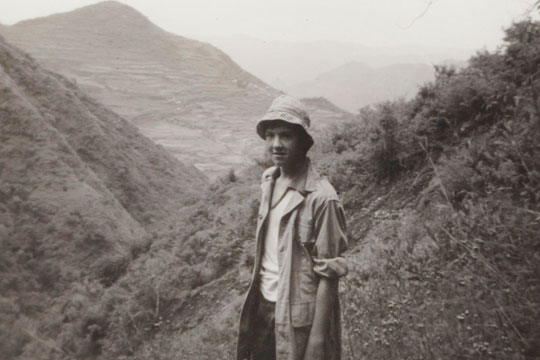 This is me heading into the 'roof' as an eager explorer.

My local Ethiopian buddies and I would venture for day long hikes into the mountains that surround the bowl-shaped valley around Degan. On the way, they taught me their language and we bonded like brothers. Often, we would walk up the Cheleka River which runs through this valley and amazingly never ran dry even in the driest famine years. This is because its head waters rise in the mountains where rain is more reliable. We explored many tributaries just to see what lay around each new corner. In the mountains, a river meander leads to a new valley. It's always a surprise and utterly unique. No two valleys ever look the same. I still have a ‘thing’ for just heading into my local mountain playground in the Waitakere Mountains west of Auckland, New Zealand to find the waterfall or viewpoint I’ve spotted on my map. I’ve just got to see what is there in the same way that a cat simply cannot resist watching something disappear around a corner. I've never met one that can.

My fascination with this terrain is what led to me graduating with a BSc in Geology from Kingston University, London many years later in 1984. Even now my Ethiopian friends tell me that occasionally a travelling merchant will ask to see what pretty rocks the locals can find in the Cheleka river bed. Sometimes they buy some of them. Local kids show them to me too. It’s mostly coloured pebbles and beautiful quartzes but hey, one day they might find something special.